The UK government has released more details of its proposed new ‘points-based’ system for employment immigration routes, due to take effect from 1 January 2021, under which free movement will end and EU nationals will be covered by the same rules as non-EU nationals.

The announced plans would allow employers to sponsor skilled foreign workers at lower salaries and skill levels than currently, but do not include a transitional scheme for lower-skilled workers as previously proposed.
Skilled Workers

The government proposes to ‘suspend’ the annual cap on skilled work visas (rather than to abolish it as previously proposed) and to remove the resident labour market test (as previously announced).

Sponsored workers would continue to require a job offer from an approved sponsor, for a job at an appropriate skill level and the required level of English. The minimum skill level would be reduced from RQF level 6 (university degree) to level 3 (A-level or equivalent).

These rules balancing shortage occupations, high qualifications and minimum salaries are presented as a points-based system, with a total of 70 points required to be eligible to apply. However, this is not the same as the Australian points-based system, which is not mentioned in the statement, but is similar to the points-based Tier 2 system as it was first introduced in the UK in 2009.

There will continue to be different salary thresholds for a small number of occupations based on published pay scales, and the requirements for new entrants will be set 30% lower than the rate for experienced workers in any occupation. Only the base salary (and not the allowances or pension contributions) will be used to determine whether the salary threshold is met. There will be no regional salary threshold variations.
Lower-Skilled Workers

The government proposes no transitional visa route for ‘lower-skilled’ workers, as previously proposed in the December 2018 white paper.

The policy paper does propose an expansion for the pilot scheme for seasonal agricultural workers from 2500 to 10,000 places.
Highly-Skilled Workers

Having recently relaunched a new version of the Tier 1 (Exceptional Talent) visa, the government has not followed the MAC report’s recommendation to make this route points based. It will instead explore proposals for a broader unsponsored route for a smaller number of highly-skilled workers within the new points-based system.
Other Details

Students will be covered by the points-based system but will require an offer of a place from an approved educational institution and proof of financial means as well as English skills.
Existing routes for specialist occupations such as innovators, ministers of religion and sportspeople may be opened to EU citizens.
There will be no dedicated route for self-employed people.
The points-based system as described does not cover family reunion or asylum – no further details are given.
The Immigration Skills Surcharge and the Immigration Health Surcharge will continue to be levied as currently.
Those who come to the UK as a visitor will need to leave the country before making an application to another route.
The government proposes to open ‘key routes’ from autumn 2020, so that foreign workers can start to apply ahead of the system taking effect in January 2021.
EU citizens will be permitted to use e-gates on arrival, but this policy will be kept under review.
The government proposes to streamline the process for employers sponsoring skilled migrants, to reduce the time it takes to bring a migrant into the UK by up to eight weeks. The Home Office intends to further reduce this through additional enhancements to the system.

Employers concerned about Brexit and the future UK immigration rules are encouraged to contact Newland Chase for specific advice. Please also see our dedicated Brexit online resource.
Employers not currently approved by the Home Office to be a sponsor should consider doing so now if they think they will want to sponsor skilled migrants, including from the EU, from early 2021.
Current UK sponsors should be sure to maintain their existing sponsor licence and compliance obligations, to minimise disruption under any new system.
Employers concerned about the future work mobility of UK nationals in the EU can also rely on Newland Chase’s global immigration services and expertise.

For general advice and information on immigration and business travel to the UK, please contact us. 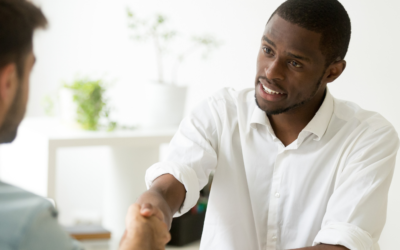 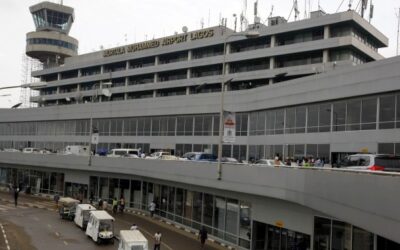 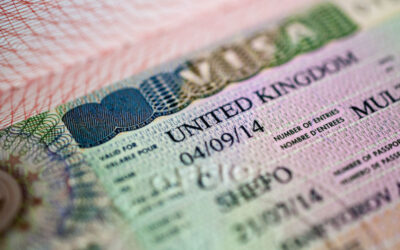 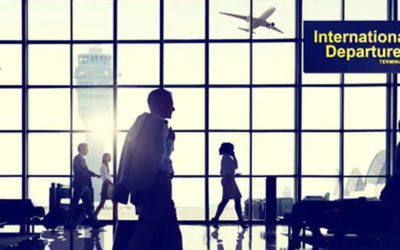 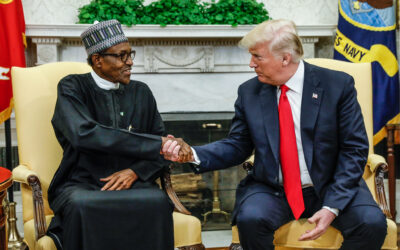 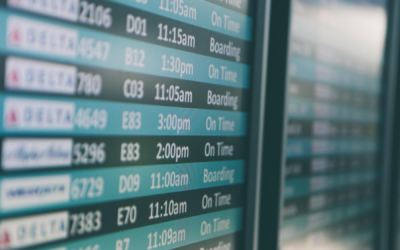 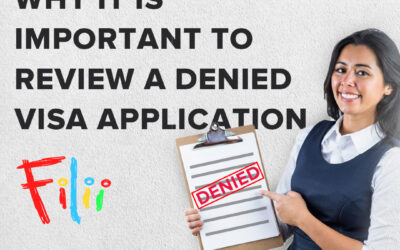 Why It Is Important To Review A Denied Visa