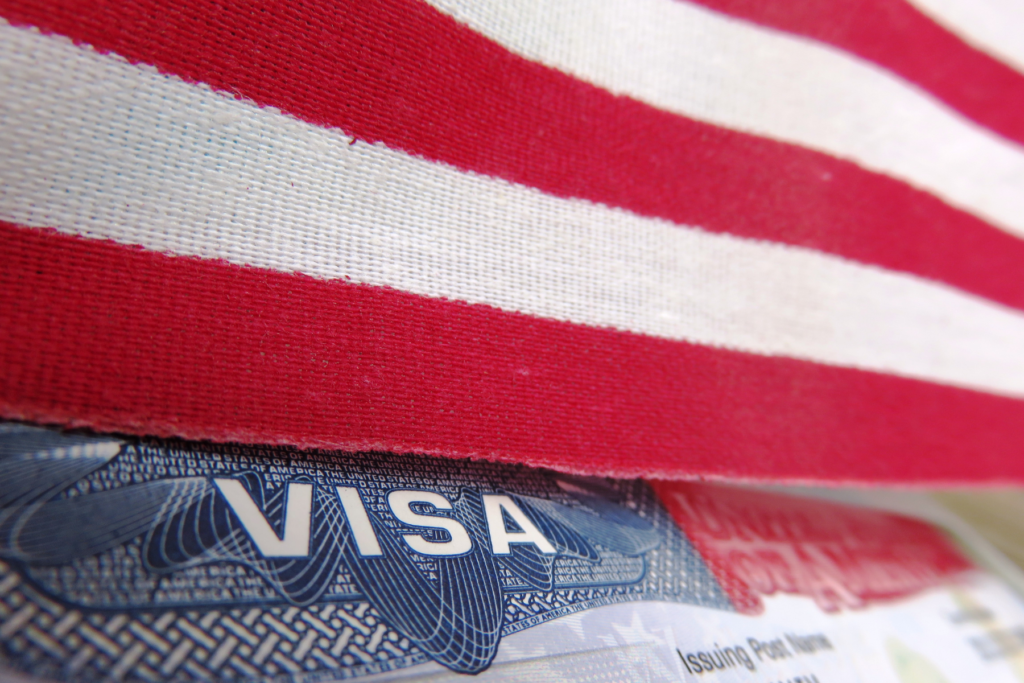 Outgoing President of the United States of America on Monday, 23rd November 2020, issued a temporary Visa bond on 15 African countries. This requires tourists and business travellers to pay a bond of up to $15,000 in addition to visa fees to visit the United States. This new visa bond programme is expected to run from December 24th through June 24th 2021. Nigerians are however exempted from this temporary visa bond as Nigeria was missing from the list of 15 African countries.

According to TheCable, the US State Department said this ban was targeted at countries whose citizens have very high rates of Visa overstays (B-2 and B-1 visas for tourists and business people respectively). In addition, the Trump administration stated that the program was only a test run targeted at the feasibility of collecting such bonds. Similarly, it is supposed to serve as a diplomatic deterrence to overstaying visas.

What Does the New V 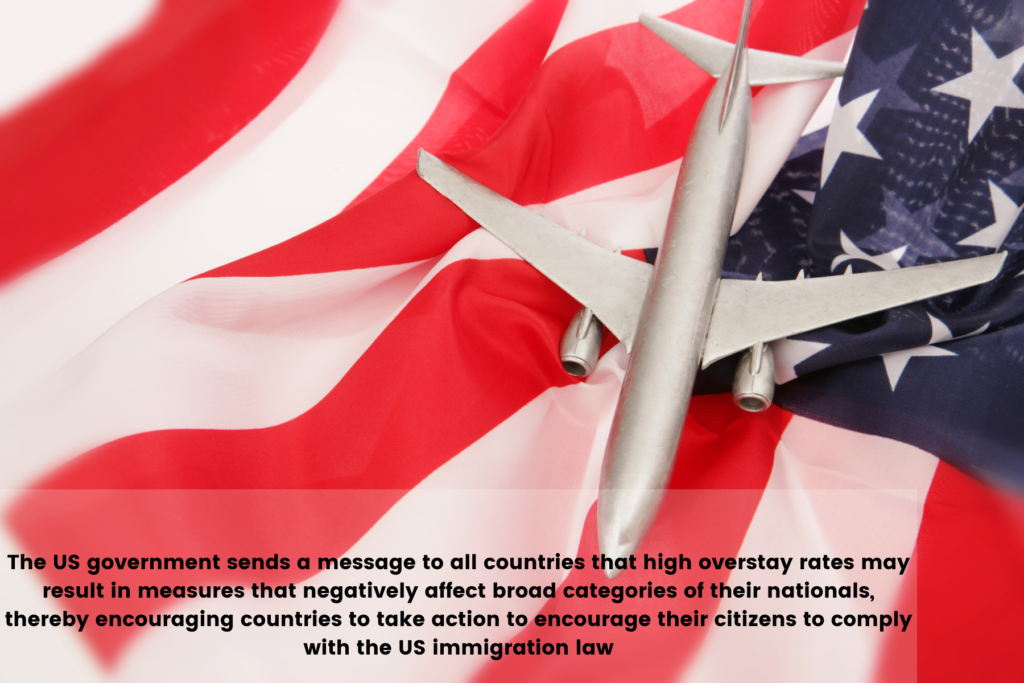 This visa bond rule gives the US consular officers permission to request a refundable bond of $5,000-$15,000 from tourists and business travellers from countries whose nationals had an overstay rate of 10% and above in 2019. However, Nigerians are free of this payment because they fell lower than the benchmark used to place this bond on other countries. This might be credited to the significant drop in the number of Nigerian visitors to the United States.

The department of state memo on this policy reads-

“The US government sends a message to all countries that high overstay rates may result in measures that negatively affect broad categories of their nationals. Thereby encouraging countries to take action to encourage their citizens to comply with the US immigration law”.

On the other hand, it is unclear how the Biden administration would approach this new bond policy. Nevertheless, nationals of affected countries are hopeful for a positive change.

The Donald Trump administration issued the new visa bond policy to a total of 24 countries. Out of these countries, fifteen are African countries. In addition, critics noted that there were also a lot of Muslim countries too.

Finally, critics say this new policy is just one of Trump’s anti-immigration tactic targeted at African and Muslim countries. They also believe Nigerians are lucky to be exempted from this temporary bond.

Do you share their views? Let us know in the comments section. Similarly, check out the details of our webinar on immigration that gives professional insights into citizenship by investment and second citizenships. 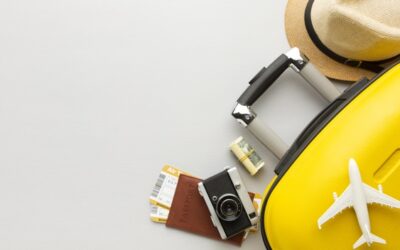 Before Travelling In 2021, You Need To Know These Five Things 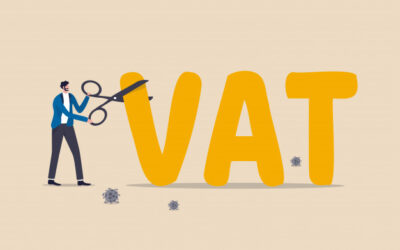 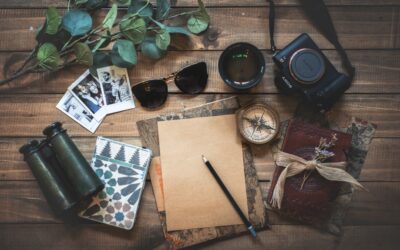 Kenyan E-Visa: A Step In The Right Direction 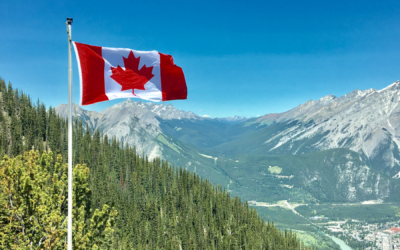 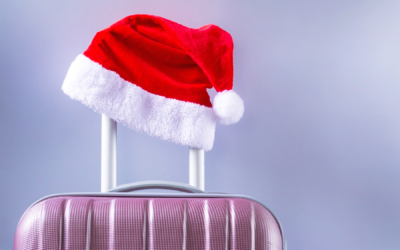 Top Five Holiday Locations For a Christmas Vacation In 2020 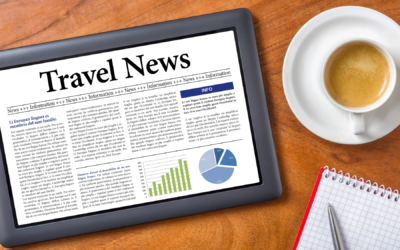 Removal Of The Reciprocity Fee: The United States Removes Fees Imposed On Nigerians